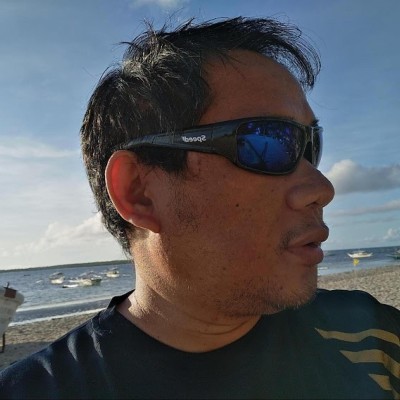 Nelson – After the Rain

After the Rain is the debut album of the American rock group Nelson, released by Geffen Records in 1990. The album was a commercial success, peaking at #17 on Billboard 200 and spending 64 weeks on the charts.[3] It contained the #1 hit, “(Can’t Live Without Your) Love and Affection” and the follow-up single, “After […]
Zaijan
9
0

“Summer of ’69” is a song recorded by the Canadian musician Bryan Adams, from his fourth album, Reckless. The song is about a dilemma between settling down or trying to become a rock star. The song was written by Adams and Jim Vallance, a long-time writing partner of Adams. “Summer of ’69” was produced by Adams and Bob Clearmountain. […]
Zaijan
16
0

“Making Love Out of Nothing At All” is a power ballad written and composed by Jim Steinman and first released by Australian soft rock band Air Supply for their 1983 compilation album Greatest Hits. It reached number 2 on the U.S. Billboard Hot 100 for three weeks giving Steinman a consecutive peak of two songs). The song has been covered by many other artists, the […]
Zaijan
9
0

“Forever Young” is a song from German synthpop recording act Alphaville’s 1984 debut album of the same name. The single was a strong hit in Scandinavia and in the European German-speaking countries in the same year. The single achieved more success in the United States than in the United Kingdom, but it failed to reach the American top 40 despite three separate […]
Zaijan
22
0

“Christmas (Baby Please Come Home)” is a rock song originally sung by Darlene Love and included on the 1963 seasonal compilation album, A Christmas Gift for You from Phil Spector. The song was written by Ellie Greenwich and Jeff Barry (Phil Spector is also co-credited) and Love was given a demo of it over phone performed by them.  The song was recorded by U2 in July 1987 during a […]
Zaijan
10
0

Christmas night, Another fight, Tears we cried, A flood Got all kinds of poison in, of poison in my blood I took my feet To Oxford Street, Trying to right a wrong "Just walk away," those windows say, but I can't believe she's gone. When you're still waiting for the snow to fall It doesn't […]
Zaijan
16
0

Firehouse – When I Look Into Your Eyes (Official Video)

I can't stand to fly I'm not that naive I'm just out to find The better part of me I'm more than a bird, I'm more than a plane I'm more than some pretty face beside a train And it's not easy to be me I wish that I could cry Fall upon my knees […]
Zaijan
8
0

Woah, my love, my darling I've hungered for your touch A long, lonely time And time goes by so slowly And time can do so much Are you still mine? I need your love I need your love God speed your love to me Lonely rivers flow To the sea, to the sea To the […]
Zaijan
9
0

Keane – Somewhere Only We Know

Gin Blossoms – As Long As It Matters (Official Music Video)

Love in the First Degree – Bananarama

With A Smile – Eraserheads